The new Credit Human building next to the Pearl complex is a model for how the business community can do its own heavy lifting. Voluntarily. 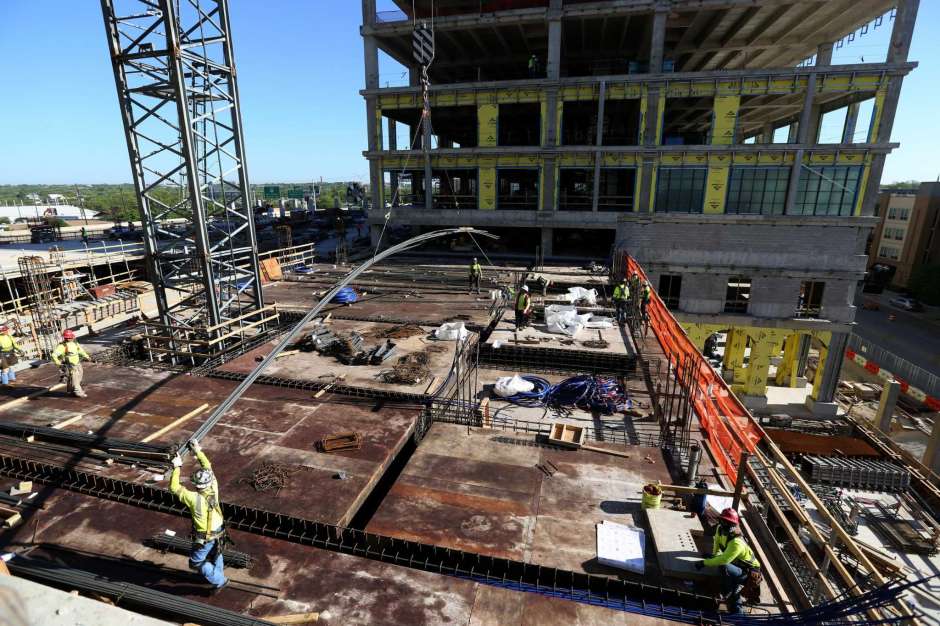 By: Express-News Editorial Board

Segments of the business community object to the city’s climate action plan, apparently leery that mandates for environmentally friendly — but expensive — actions will emerge.

The new Credit Human building next to the Pearl complex is a model for how the business community can do its own heavy lifting. Voluntarily.

As described by Express-News environmental writer Josh Baugh, the Credit Human building will employ geothermal heating and cooling, an array of solar panels, rainwater and condensate collection, and efficient building design. The result will be significantly reduced energy and water costs for the firm.

How much in reduced cost?

Human First estimates that it will get 97 percent of its water — nonpotable — from its own water and condensate collections. The 2,912 solar panels used are expected to meet 40 percent to 70 percent of the credit union’s power needs. Geothermal power will garner all of Credit Human’s heating needs and 40 percent of its cooling needs. And efficient building design — windows that reflect 75 percent of the sun’s heat — will help with those cooling-cost reductions. In addition, the building will use energy-efficient fixtures and LED lighting.

Credit Human CEO Steven Hennigan — a former member of the CPS Energy board — said the company went in knowing the measures were initially more expensive, but the board warmed to the long-term financial savings.

And this is key. Much of the pushback to the city’s climate plan has been about missing specifics about additional costs to businesses. The Credit Human plan envisions cost savings that make sense in the long run. We would add that there is another factor that should be built into any calculation — one that Credit Human apparently has. What is the cost to everyone of cities and a planet wracked by the catastrophes that follow severe climate change?

We have had issues — and still do — with the tax incentives the city granted Credit Human and others for this project next to the Pearl. But at least this is a project done with climate change and the environment foremost in mind. Thank you, Credit Human.